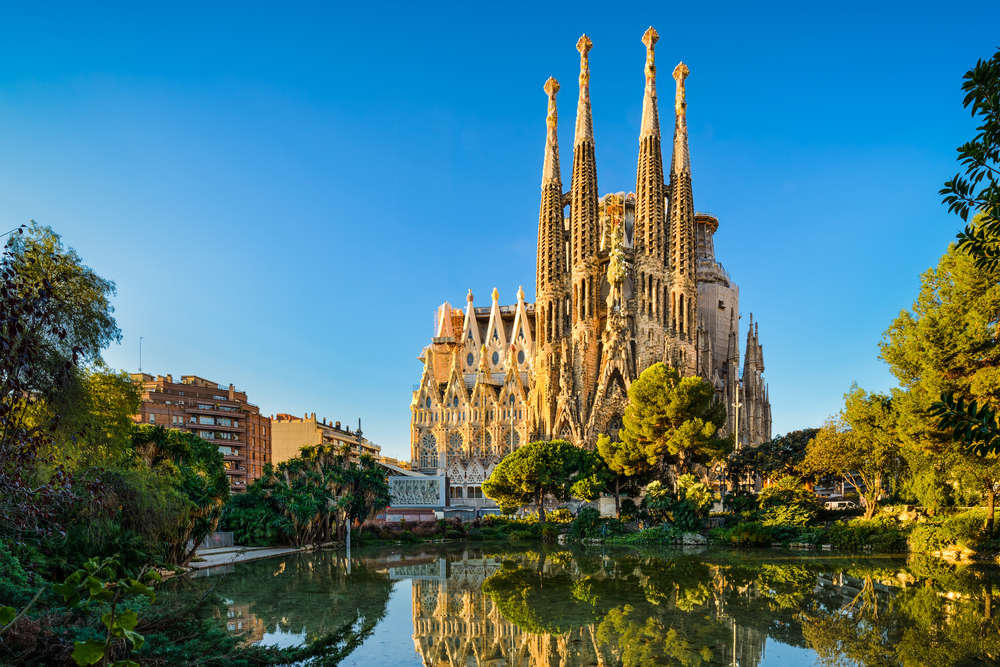 Antonio Gaudí was a genius, very advanced in his time. The city of Barcelona collects many of his works, several of them considered as world heritage. But it is impossible to visit them all in one day, so if you only have a day, these are the 5 most important monuments of Gaudi in Barcelona.

Considered as “Gaudí’s unfinished work”, this monument is visited by millions of people throughout the year. He could not finish it during his lifetime, but he left the plans of the project and even today he continues its construction. It is expected to be completed by 2026.

A masterpiece that Gaudí designed when he was only 31 years old, with which he modified the structure of the neo-gothic, a particular style of the city at that time. Considered a World Heritage Site, it is one of the artist’s great legacies.

Initially, Parc Güell was conceived as a range of high-end housing that would have the latest technology and all the comforts of the time. An environment with excellent views, away from pollution. An idea that ended in failure, so the promoter of the project, Eusebi Güell, decided to turn it into a park.

A change that, however, adapted very well to the nature surrounding the facilities. Gaudí created spaces and figures inspired by nature, not without first allowing space for religious and political symbolism.

Casa Milá, or also known as ‘La Pedrera’, was built between 1906-1912, inspired by forms of nature. The latter resulted in a very controversial building, both for its architectural form and for the clashes of power between Gaudí and the City Council.

On the day of its inauguration, it had the latest technological advances of the time; lifts, underground car park… One of the most impressive places is the roof, where Gaudí created some fabulous sculptures using the chimneys. 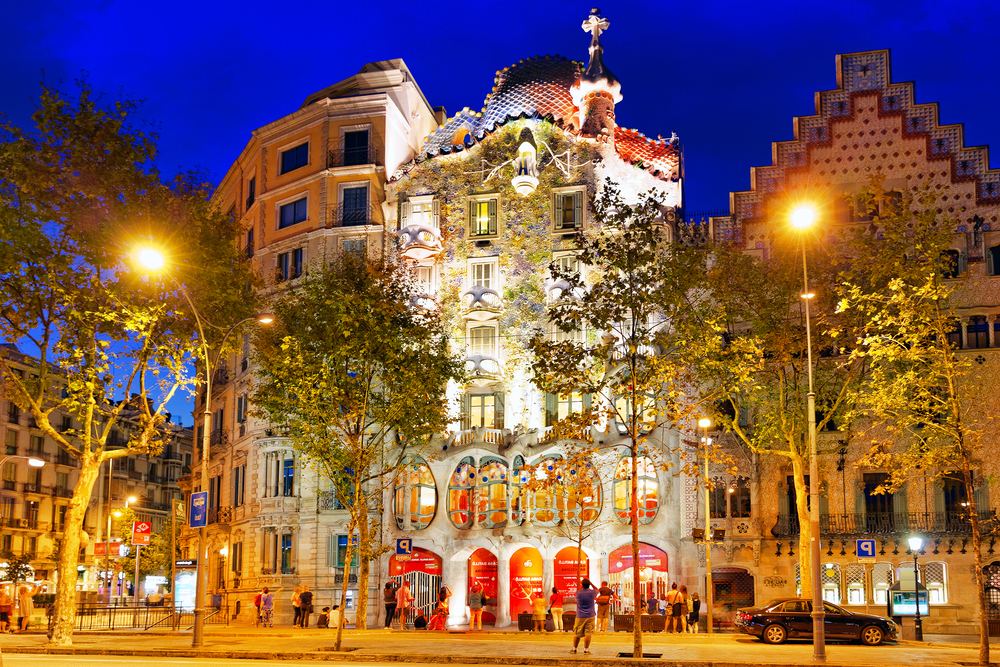 Another of Gaudí’s great works, built between 1904-1906, is the ‘Casa Batlló’, which is very close to the ‘Casa Milá’. One of the peculiarities of this work is that it was a renovation of a building, number 43 of Gracia street.

Using his peculiar style, Gaudí implemented cast-iron balconies in the form of masks, sculptural friezes in the shape of plants and animals, inspired by the Mediterranean, as they say. One thing that is striking when you see the building is that the colorful, undulating roof reminds one of the shapes of a dragon, allegedly inspired by the legend of Sant Jordi, the patron of Catalonia.

At the end of the 19th century and the beginning of the 20th century, industrial colonies were very common; enclosures in which the factory spaces coexisted with spaces for the workers to live and serve.

With the intention of improving the living conditions of the workers, Eusebi Güell assigned Gaudí to build one of these spaces, resulting in the Colonia Güell. A work of Gaudinian style that combined industrial and modernist architecture. Although it is located outside Barcelona, in the town of Santa Coloma de Cervelló, it is considered one of the great architectural works of the city.